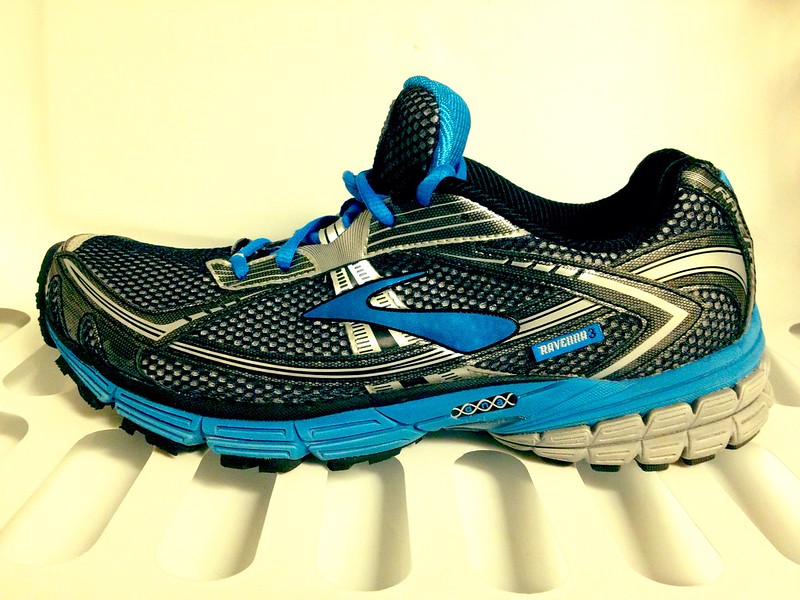 Brooks shoes can be purchased at local running and shoe stores, target, walmart and online.

Where To Buy Brooks Shoes

Below is a list of stores online and off who sell Brooks shoes.

Brooks company began in a small factory in Philadelphia that made ballet slippers as well as bathing shoes. Eventually, they moved into mainstream sports by adding baseball cleats. Point of fact, the cleats where worn by championship teams and famous athletes such as Mickey Mantle.

You know that little bumper on the front of your roller skates that sometimes, but not often enough, prevents you from crashing into parked cars? That’s Brooks.

One of Brooks first innovations for serious athletes: Natural Bend Arch Support. It quickly became a favorite technology among players. Another patent, Lock Tight, which helps reduce injury by preventing cleats from coming off during a game.

Today Brooks focuses on running shoes. After years of research in the lab and interviewing runners, they created a running technology to determine your individual Run Signature by comparing how your body naturally wants to move and how you move while running. This result determines the level of support you may need from your shoes.

For half of all runners, their movements off and on the run are in sync — they call them “Neutral” runners. Those who deviate from that baseline are called “Support” runners.

After you match the appropriate level of support through their running technology, you choose your experience.

Where are Brooks shoes made?

Brooks is a Seattle-based company that makes shoes for running. Brooks manufactures in China, Taiwan and El Salvador and sells its products in more than 60 countries.

Brooks HQ is adjacent to Seattle’s Burke-Gilman running and biking trails. Brooks is proud to have a LEED certification and a history surpassing their target energy and water goals.

Brooks boasts to making the best running gear in the world, and they are willing to stand behind that belief with a return policy to match, by offering the True Blue Guarantee – a promise that you’ll love your gear, and if you don’t they will take it back up to 90 days after purchase. Run in it, sweat in it, inside, outside, in the rain – if it doesn’t perform the way it should, send it back.

Brooks: Unworn items can be returned for up to a full year after the date of purchase.

Brooks reminds us that the expected lifespan of performance running shoes is 300-500 miles or 3-6 months of wear. These statistics can vary depending on weather, surface and temperature. Running shoes are designed and manufactured for forwards linear movement, so other uses (for example, other sports like basketball) may result in wear that is not expected.

How To Return Brooks Shoes

If you don’t love your new Brooks Shoes they offer free returns for refunds within 90-days of purchase. This is still the case after you’ve run in them. Any unworn items can be returned up to one year after purchase.

All you need to do is print the return label, go to their Returns Center, and enter your order number and billing zip code. You’ll be able to choose what you want to return and print your label.